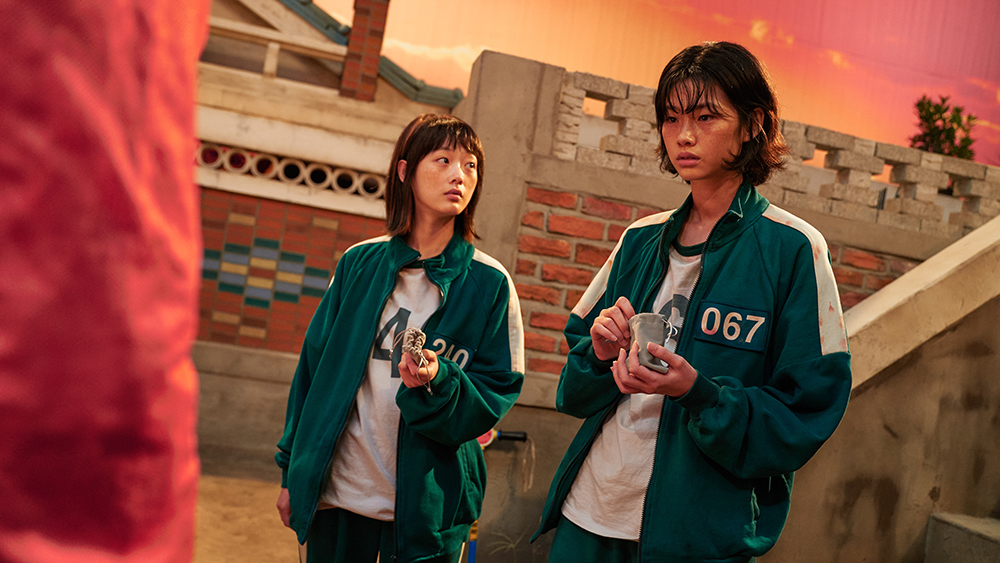 ‘SQUID GAME’ IS STILL FRESH ‘Squid Game’ remains the most searched South Korean drama worldwide, a new study has revealed. According to research by cybersecurity firm VPN Overview the Netflix show continues to attract 15 million web searches per month, despite being released over a year ago, in mid-September 2021. In second place is “All […]
Read original article