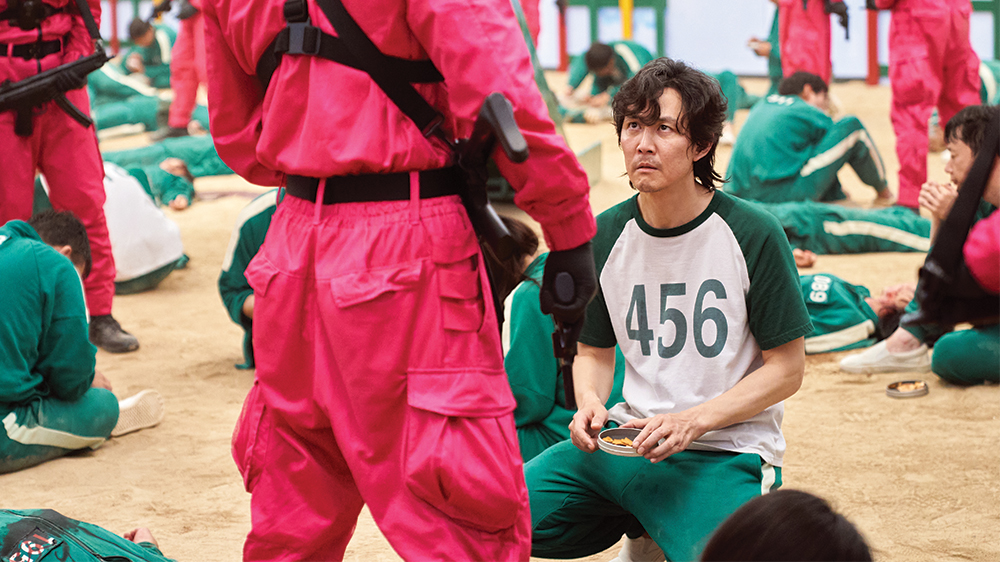 When Netflix announced it had greenlit a reality series based on the murderous competition in “Squid Game,” fans of the hit Korean show were quick to point out the irony in translating the tragic tale, which creator Hwang Dong-hyuk told Variety is a “fable about modern capitalist society,” into reality TV. Now, Hwang is urging […]
Read original article