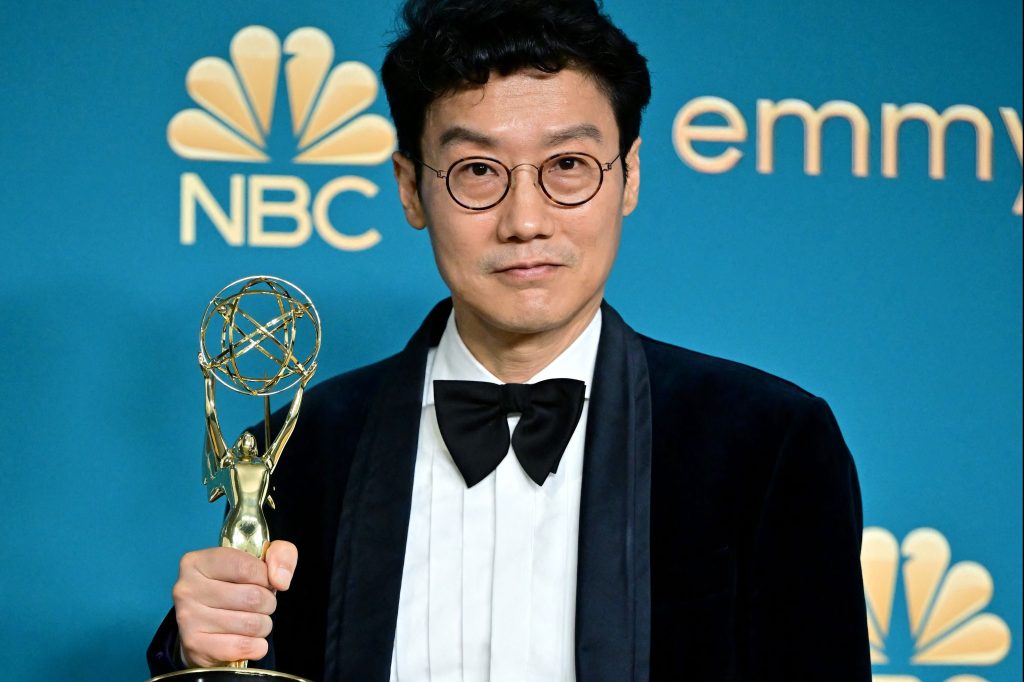 Major Hollywood actors including Leonardo DiCaprio will “probably” become part of Squid Game if there is a third season, according to the show’s Emmy-winning director Hwang Dong-hyuk, who said Netflix has upped budget for season two and he has now settled on the games. The director of Netflix’s most-watched show of all time was taking part […]
Read original article