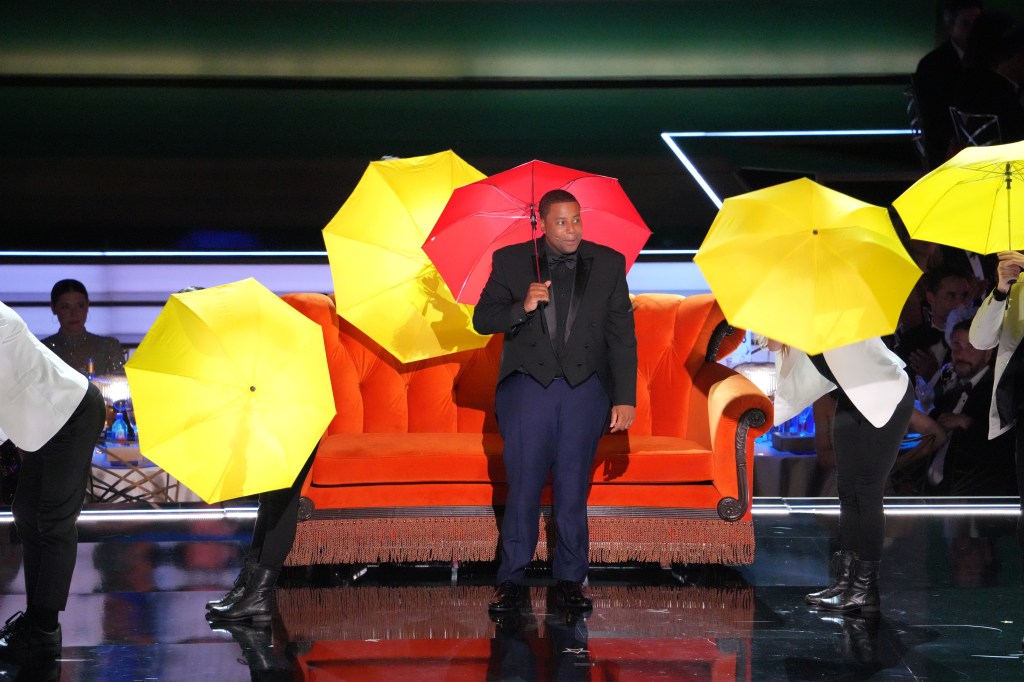 Ariana DeBose was in the house, but the Emmys tonight were no Tony Awards Not that the 74th Primetime Emmy Awards were lousy, they were certainly not. However, bereft of the real razzle dazzle of Broadway’s big show back in June and the seemingly inexhaustible exuberance of Oscar winning host DeBose, the Kenan Thompson fronted […]
Read original article